Something I have really enjoyed doing over the years is translating designers’ ideas into knitted samples. This often involves problem-solving, which I really enjoy!

I have worked with a variety of clients, including fashion students from both St,Martin’s and the London College of Fashion, on their final collections. Sadly this was before the time of smartphones, and I have no images.

I have also worked with established design companies, including Girbaud and TataNaka – but again have no images.

However, I worked for several years in the 1980s and 90s with hat company Fred Bare. Owners Anita and Carolyn would have an idea for a knitted hat and I would translate that into a sample that could be shown at fashion shows in London, Paris and New York.

Orders would be taken, and then I would organise production. The hats were sold to shops around the world. Thankfully I have some great images taken by David Campbell for Fred Bare.

One of the first hats we did was a knitted baseball cap – I believe the first of it’s kind! I was very proud of working out how to shape the crown and peak, and we produced many versions of the hat over the years.

Back to Design Services main page. 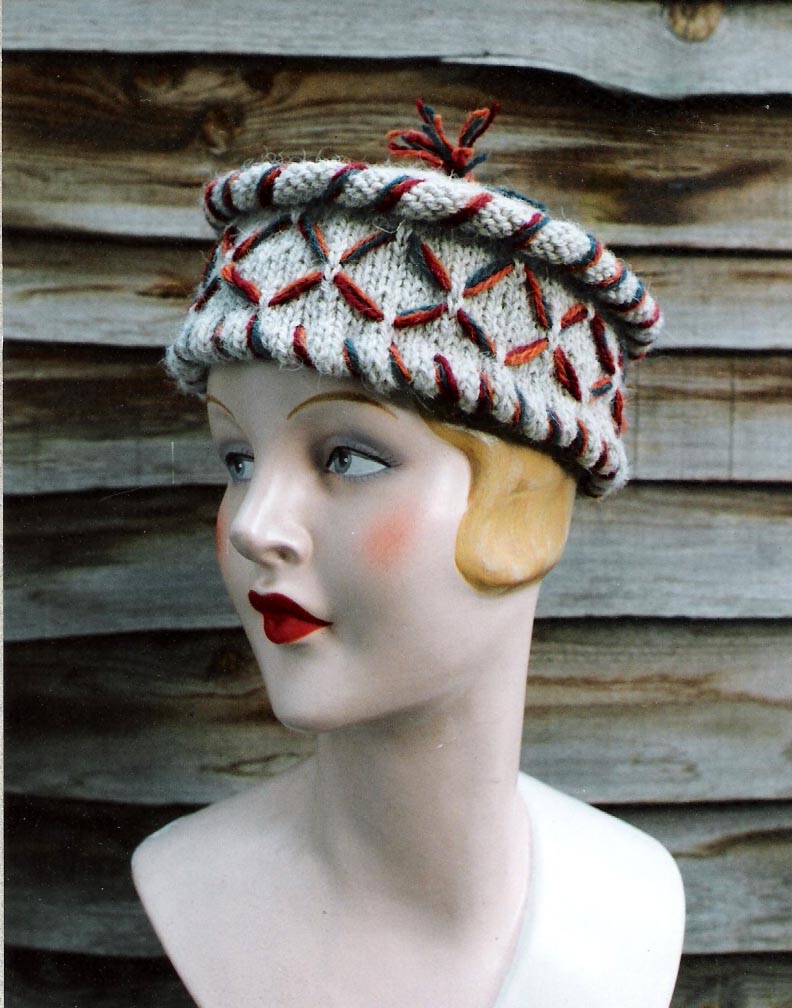 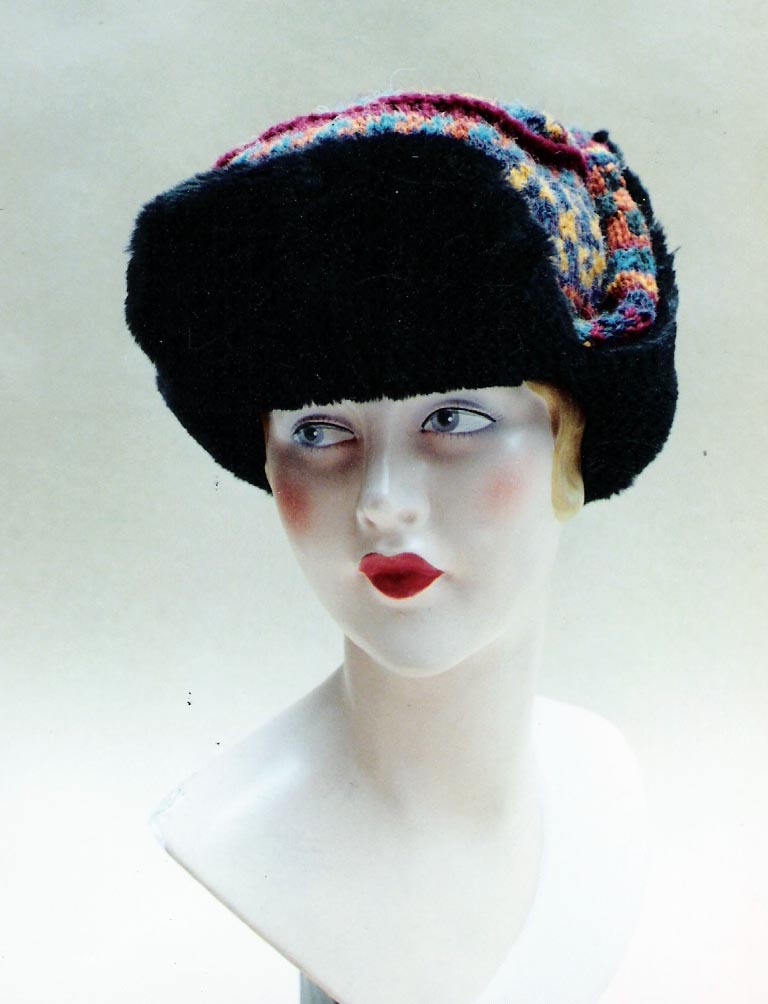 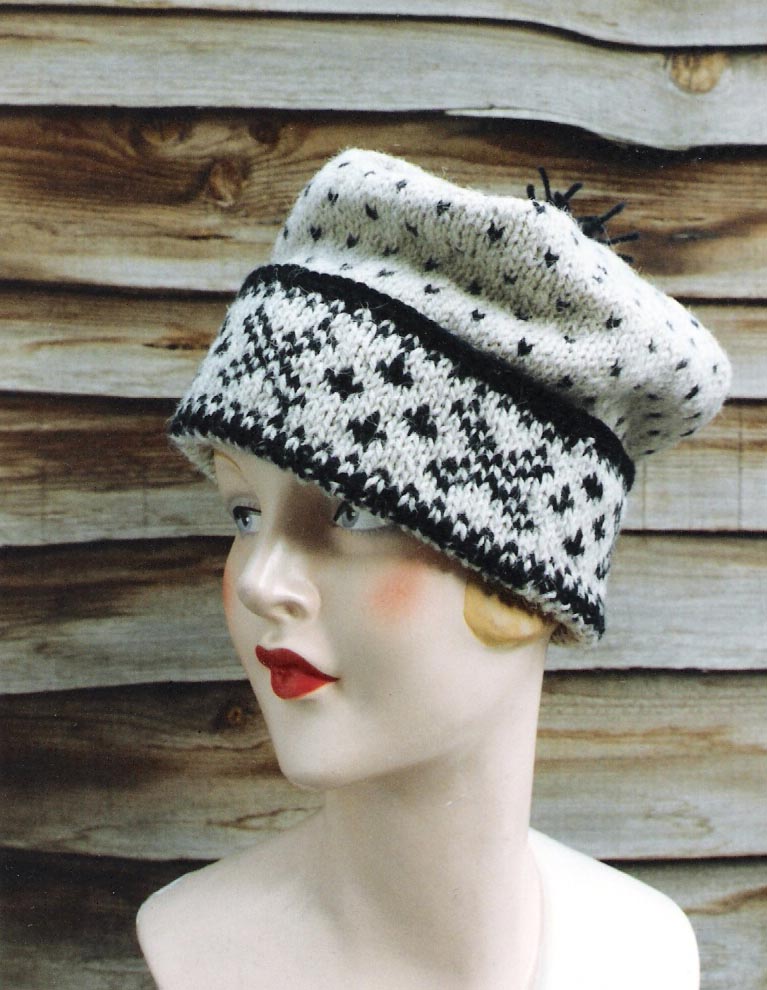 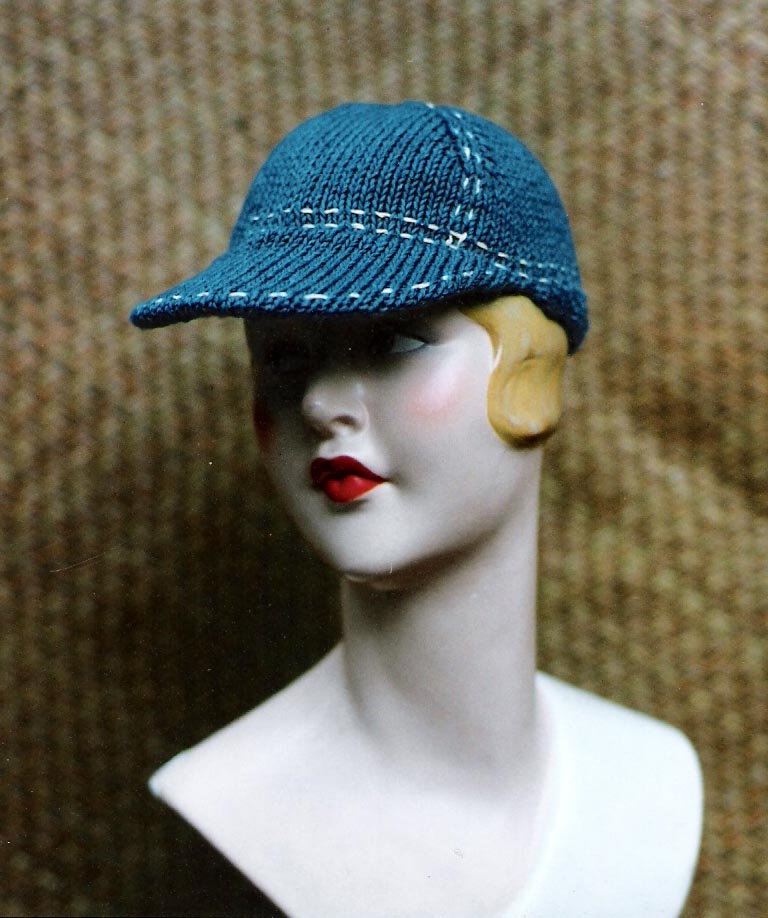 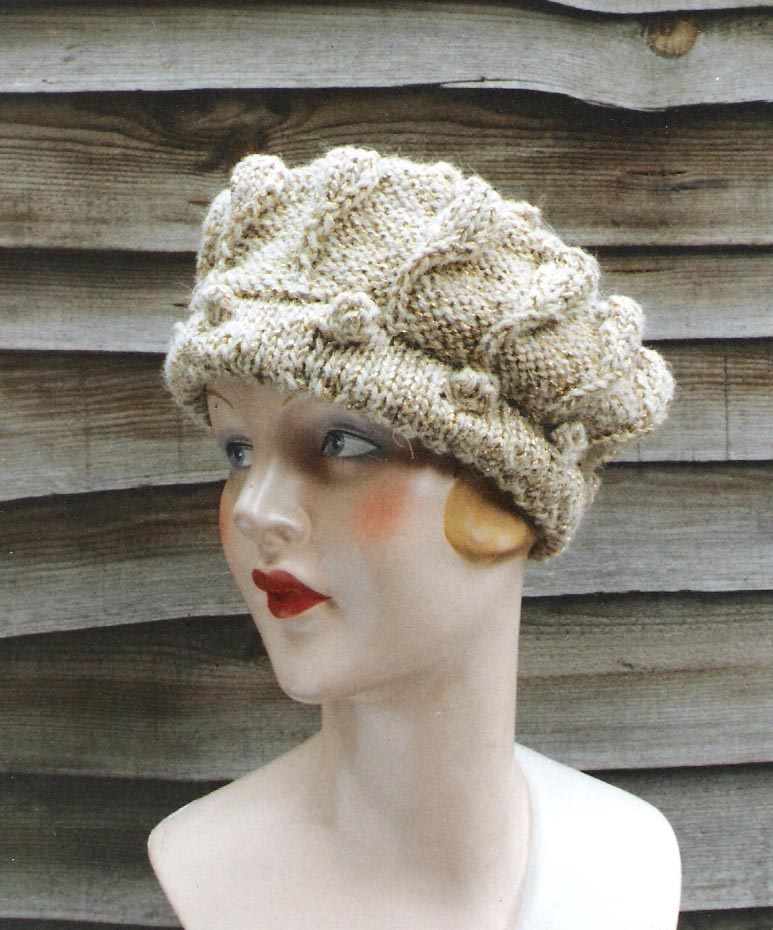 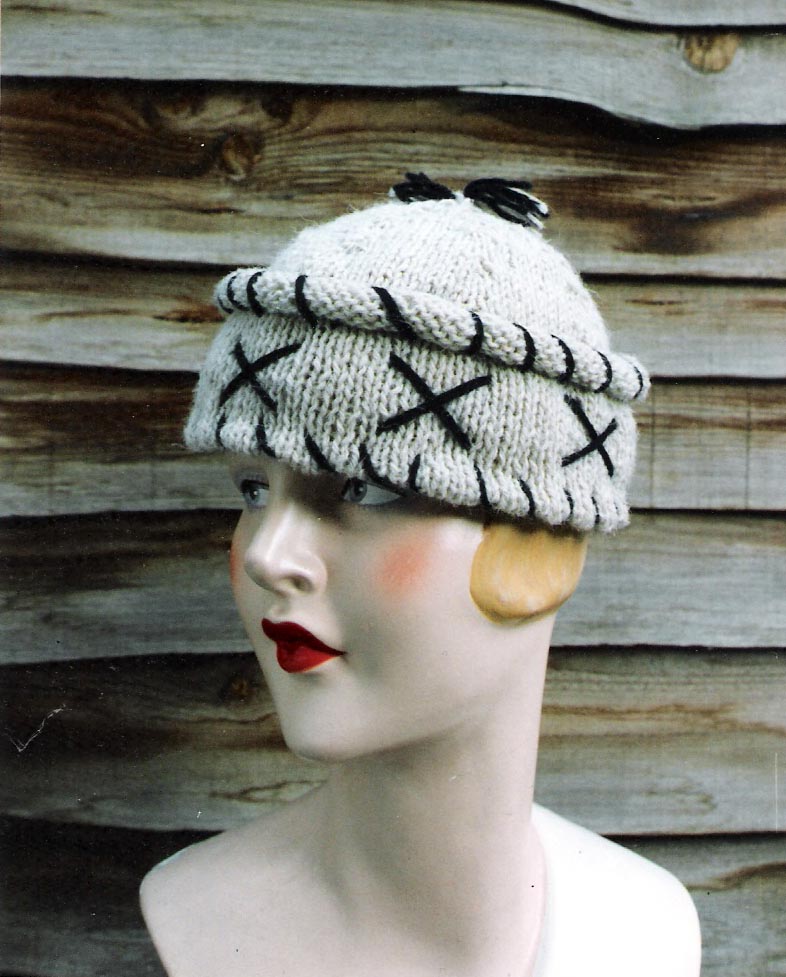 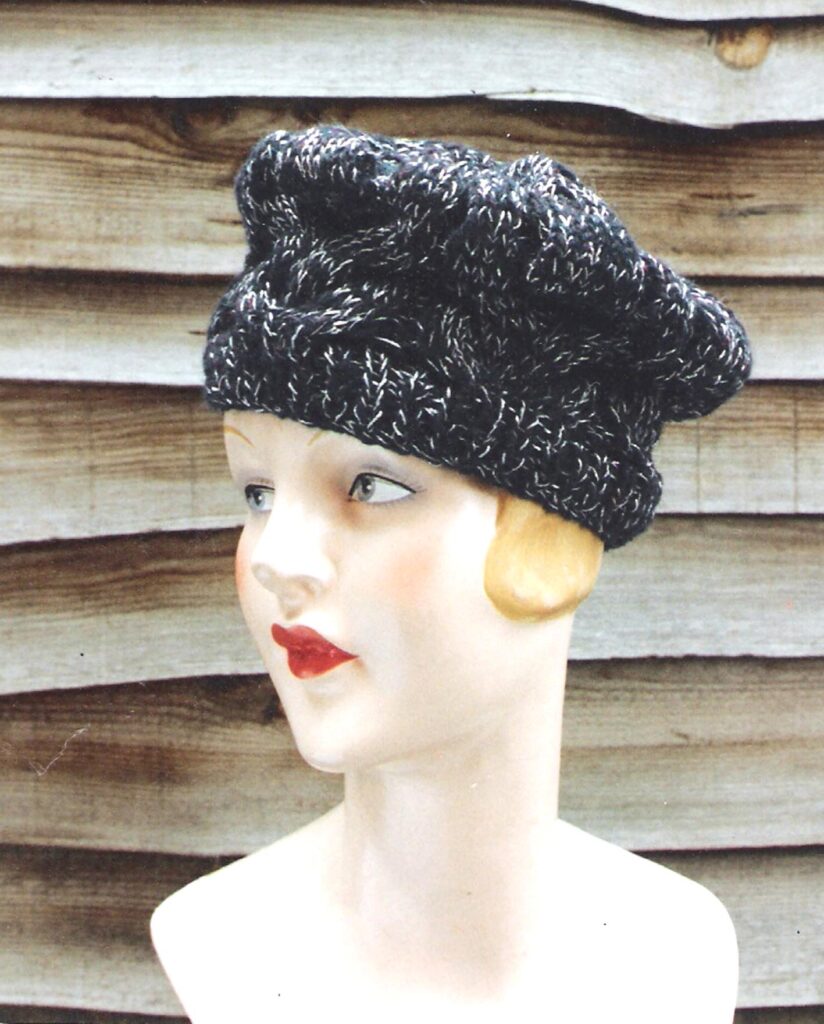 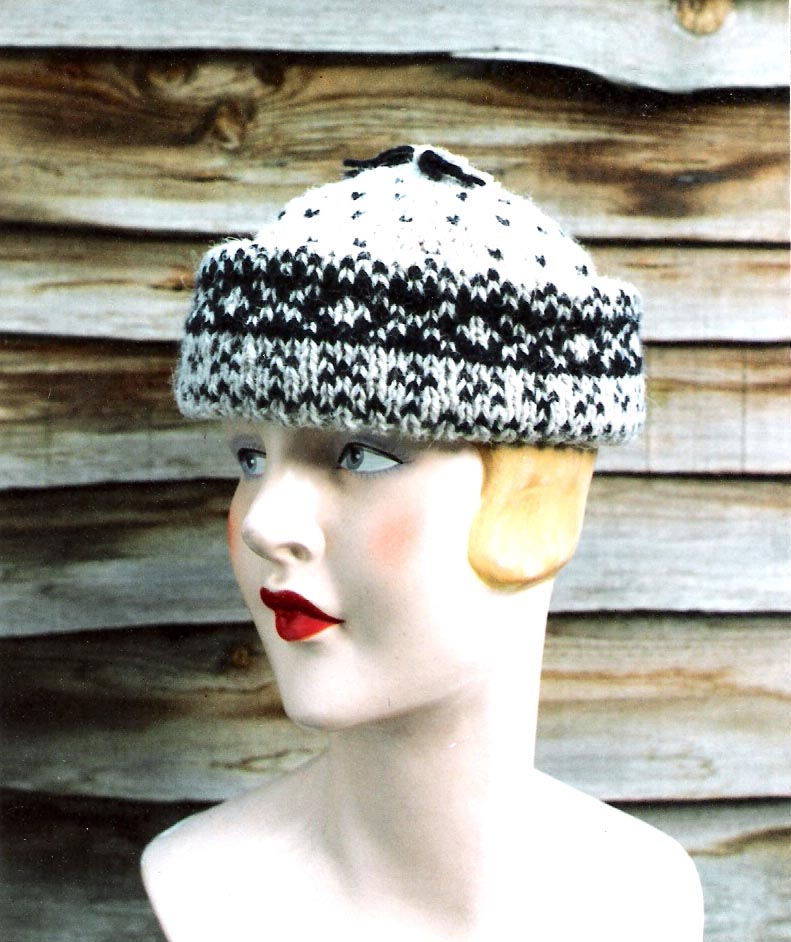 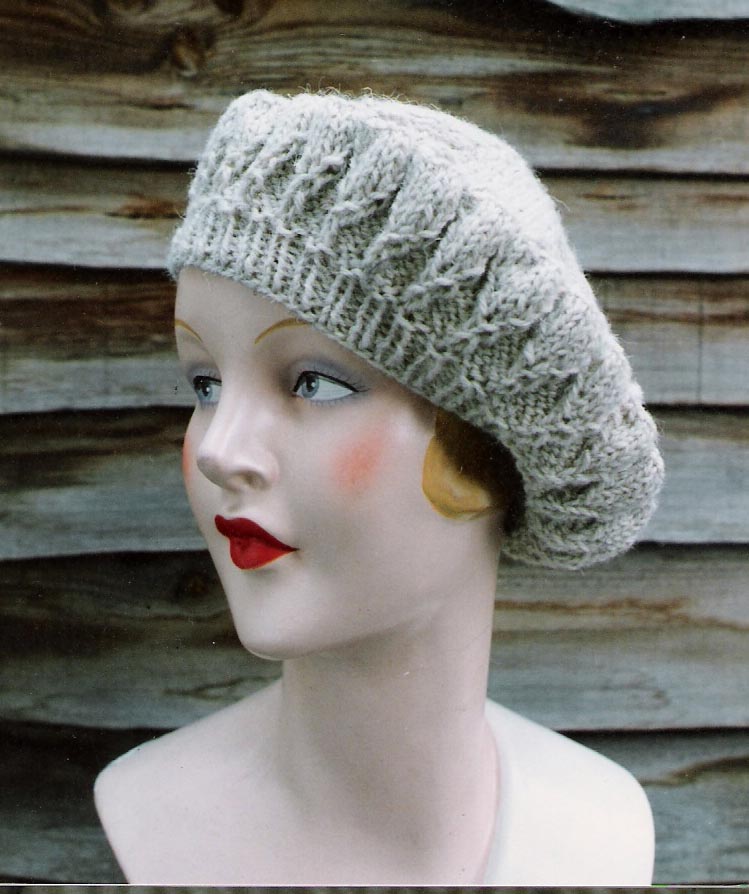